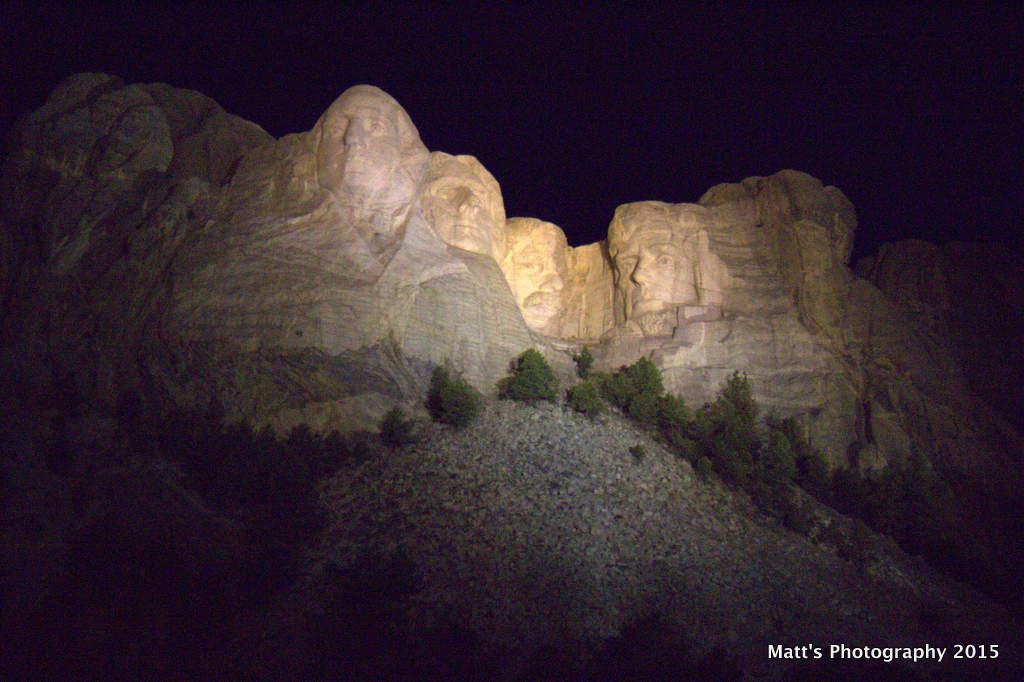 We have witnessed the beauty of Mt. Rushmore at dusk.  We have toured Yellowstone in the heat of the summer.  We have skied in the Tetons in the chill winter. As we traveled and took in the sights of this lovely land we drew closer to our country somehow.

I will remain proud of this country.  Many of those near and dear to me have served to keep us safe and free.  I will hold my head high for them and honor those that have fought battles that I never could.

Wikipedia had this to say when I looked up the word nation:

Ernest Renan‘s What is a Nation? (1882) declares that “race is confused with nation and a sovereignty analogous to that of really existing peoples is attributed to ethnographic or, rather linguistic groups”, and “The truth is that there is no pure race and that to make politics depend upon ethnographic analysis is to surrender it to a chimera”, echoing a sentiment of civic nationalism. He also claims that a nation is not formed on the basis of dynasty, language, religion, geography, or shared interests. Rather, “A nation is a soul, a spiritual principle. Two things, which in truth are but one, constitute this soul or spiritual principle. One lies in the past, one in the present. One is the possession in common of a rich legacy of memories; the other is present-day consent, the desire to live together, the will to perpetuate the value of the heritage that one has received in an undivided form”, emphasizing the democratic and historical aspects of what constitutes a nation, although, “Forgetting, I would even go so far as to say historical error, is a crucial factor in the creation of a nation”. “A nation is therefore a large-scale solidarity”, which he said is reaffirmed in a “daily plebiscite“.[4]

In these times may we still posess the desire to live together and remain united.

I am a small town gal who loves her family and her farm! View all posts by veronica